Where does Australian Border Force look to find concealed drug importations? Just about anywhere it seems. 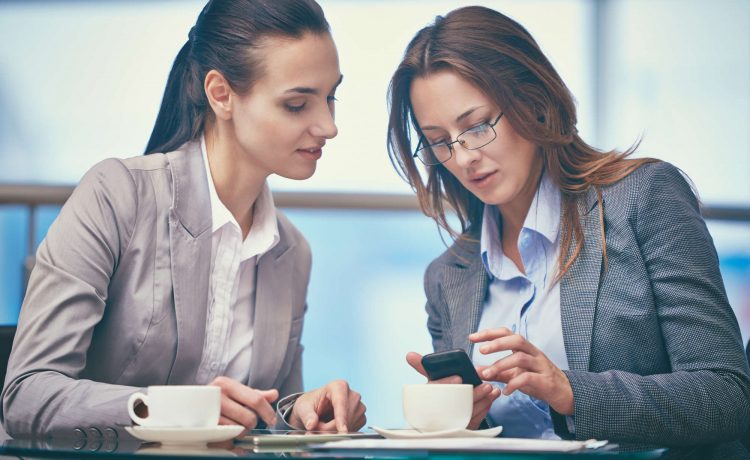 [10th May 2018] A 22-year-old Chinese national and two Taiwanese nationals, aged 22 and 29 were arrested for importation and attempted possession of a commercial quantity of a border-controlled drug. The drug was found concealed within two metal lathes.

Following an investigation by A NSW Joint Organised Crime Group (JOCG), a 200-kilogram shipment of crystal methamphetamine (Ice) hidden inside machinery was unearthed.

At Port Botany Container Examination Facility, Australian Border Force (ABF) identified a container arriving in Sydney from Malaysia. Upon arrival, it was examined and x-rayed by ABF. Ice was found concealed in two metal lathes on further examination and deconstruction. Since import of machinery is involved, there is possibility of services of custom broker being used. However, details of any customs brokers in Perth who may have unknowingly provided advice to the alleged importers is not yet available.

Packages marked as tea contained a crystalline white substance. Packages tested positive to crystal methamphetamine. As part of a controlled operation, members of JOCG, removed and substituted these packages with an inert substance.

Lathes were delivered to a warehouse in the Sydney suburb of Kingsgrove. Two Taiwanese nationals accessed the concealment and tried to move it to other locations and were arrested. At a later stage, the Chinese national was arrested after he left the warehouse. If convicted, the maximum sentence for each offence is life imprisonment. 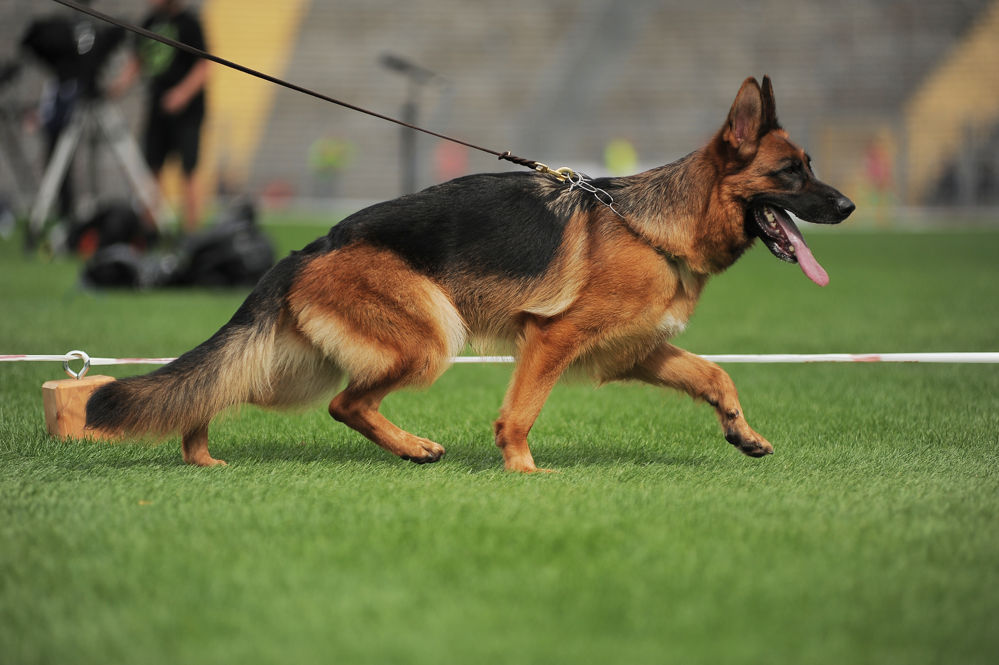 Search warrants were executed by JOCG on the Kingsgrove warehouse and on three other premises in the Sydney suburbs of Kingsgrove, Riverwood and Strathfield. Investigation is on to find out where this shipment of drugs originated and the extent that offshore organised crime groups were involved. This seizure points to the fact that there is still a high demand for ice in Australia.

Coordinator Organised Crime, AFP Detective Superintendent Stephen Dametto, said “The simple fact is that you require links to organised crime to finance, acquire, transport and distribute 200 kilograms of crystal methamphetamine, and we will continue our investigation into what those links are”.

Illicit Drugs Hidden In A Caravan Shipped From The UK Sized

[30th April 2018] Australian Border Force (ABF) tracked a sea cargo consignment from the United Kingdom on suspicion of illicit drugs. They conducted further examinations at the Sydney Container Examination Facility (CEF) and seized 91 kg of MDMA and 3 kg of ice.

Investigating anomalies noted during x-ray of the caravan, the ABF Detector Dog Unit was put to use. This also indicated presence of illicit drugs in the caravan.

On deconstructing the caravan, officers found drugs hidden within three cavities, with an estimated $5 million in street value. Following this, AFP investigators conducted a controlled delivery. After removing the drugs, they allowed the caravan to continue to its destination.

Two men who were awaiting the caravan’s arrival in St Ives, Sydney where arrested by the Police. Two men were charged for attempting to smuggle 91kg of MDMA and 3kg of ice into Australia, hidden in a caravan shipped from the UK. Even though services of a customs broker located in Sydney may have been used, no details are available.

Gerard Fletcher, AFP Detective Superintendent said this operation clearly shows the importance of the AFP and ABF working together to stop drugs and other harmful substances reaching the Australians. He also hoped the operation send a message: if you’re thinking of buying, selling or transporting illicit drugs, it’s simply not worth the risk.

Danielle Yannopoulos, ABF Regional Commander NSW was of the opinion that this detection is yet another example of effectiveness of ABF’s targeted, multi-layered approach to protecting the border and the Australian community. Explaining the process, he said “After successfully identifying this as a shipment of interest, we’ve used our cutting-edge x-ray technology and world-class detector dogs to locate a significant number of dangerous drugs before they could reach the community,”

Charges levelled against these two men are on two counts. For importing a commercial quantity of a border-controlled drug – one for 3,4 methylenedioxymethamphetamine (MDMA) and another for methamphetamine. Maximum penalty is life imprisonment.

Tips for Attracting Investors to Your Business 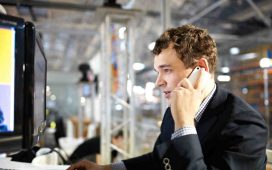 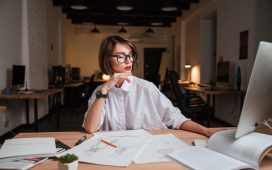 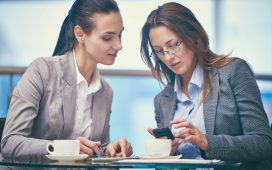 Can Your Mind Be Trained? 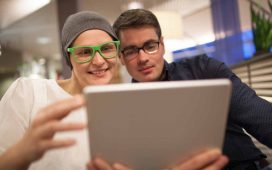 How to Get Better At Forex Trading